Other postings in this series:

Dan, I have certainly enjoyed reading your story so far. What an incredible journey. Looking forward to the next chapters!

Housekeeper and kitchen helper Jessie Keesic and my mom, Del Chapter 9 That couple of months living at McDougall’s were hard times... 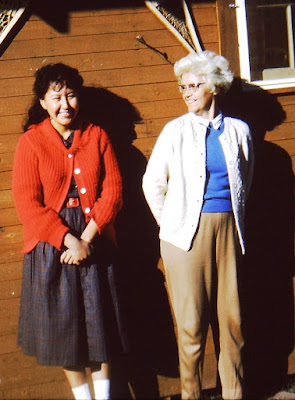